Are You in Step With Your Life? 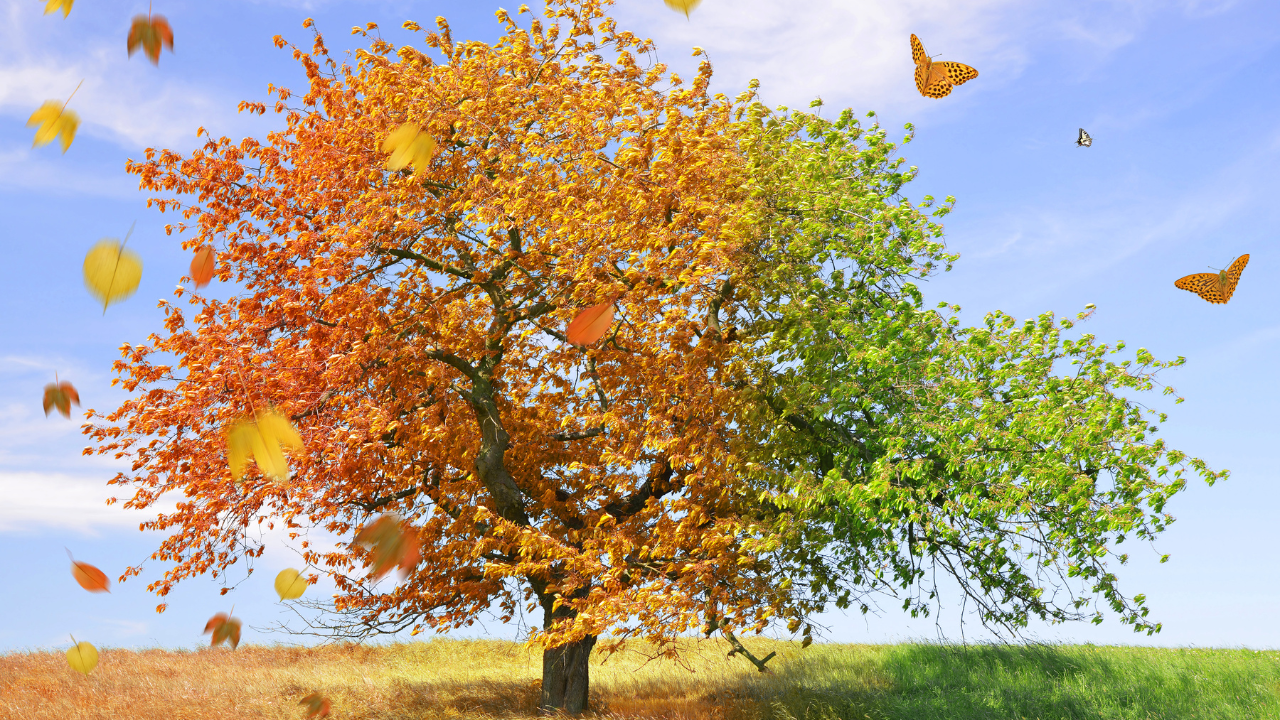 It finally feels like fall. There’s a nip in the air and I have the impulse to wear something warm. Transitions began a while ago while the leaves were still green—nests empty as children leave for the first day of kindergarten, the high schooler becomes independent enough to drive to school, or the new young adult makes the trek to college for the first time. Sometimes, these transitions can feel hard because as a parent you can almost touch the empty space of what was there.

How do you cope with these transitions of the seasons of your life?

I often walk to a pond near my house. It’s a small oasis tucked behind a busy street, and you can walk all the way around it, but I often retrace my steps to pause at the overlooks. Sometimes there are quiet fishermen, a resident flock of geese, a few mallard ducks, or even the occasional blue heron. Watching the water is calming, but I’m often mindful of the time I need to get back to cook dinner, or drive carpool. The to-do list creeps in even as I watch the sun sparkle on the water creating diamonds of light.

But today is different. I walk there with a friend. There’s no dinner to cook for anyone and no 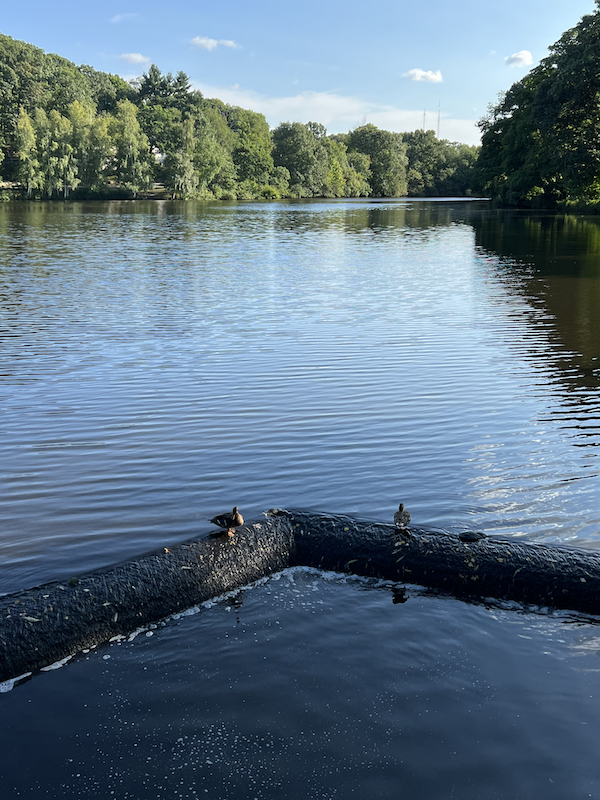 need to drive anywhere. We each have our own transitions, but we can linger at the pond. It feels like a wide-open swath of time reflected in the blue sky, cool wind, warm sunshine, and fleecy clouds. I can feel my mind start to calm down. My shoulders relax and I peer over the stone bridge wall and look at the little dam below where the water tumbles into a little pool and flows under the bridge. Two geese preening themselves and something else. It’s a turtle! Is it sunning itself? But the body looks a little limp and lifeless. And then we see something in the water tugging at it trying to drag it into the water. We can’t tell what it is. Should we throw a stone to stop it from dragging the turtle? Is it helping the turtle or is this Mother Nature’s scavenger? It almost looks like a snout. Into the water and then back it comes up again. It’s clearly an upheaval task for whatever is under the water that we can’t see that’s trying to pull the turtle in. But it’s getting late and even though we lingered, we now have to leave. What will we find there tomorrow?

My friend sent me a message later about the symbolism of a dead turtle. It symbolizes that the end of a significant chapter in your life is near: perhaps a new job in a new city, a shift in your thinking, opening you up to tomorrow’s horizons, or even the dissolution of a relationship. The universe speaks to us in a multitude of ways if we can listen. I was surprised at the snout that kept popping up from the water. What else lives under that calm water surface that we cannot see?

Transitions are like that. A kind of liminal space where we cannot see what’s beyond the horizon. What emotions swim below the mask you might be wearing, coming briefly up for air—as anger vents or tears tumble out?

It’s time to be even more gentle with yourself: to grieve for the empty space, even as you know that you must move on. You could give yourself the same freedom that you have already given your children and let go of the past and embrace change. The freedom to find out just what more you are capable of!

Try Walnut flower essence—which according to astrologer, Lisa Allen, of Timing Magic, is ruled by the Sun which gives this essence the power to “burn away” what is not in your highest good and builds a sense of independence, health, and vitality. 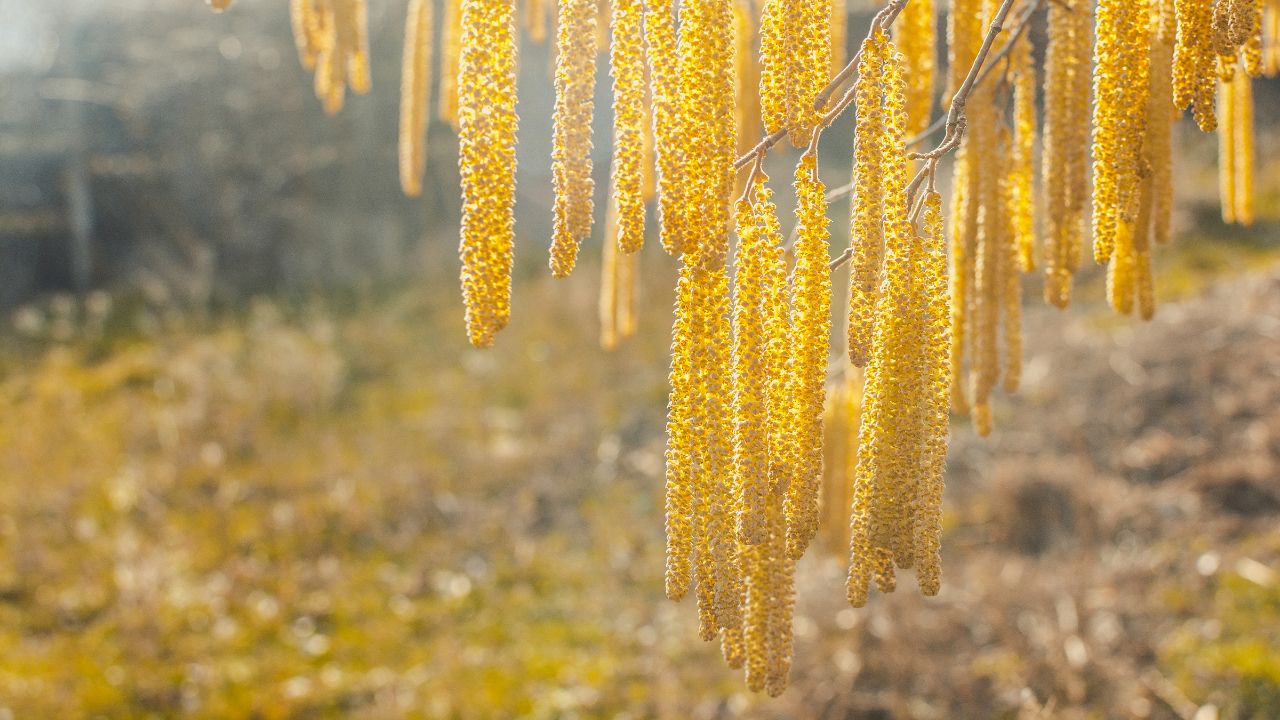 Grief and change have no timetable, but Walnut helps you cope with transitions in life, releasing you to move forward. It supports you in making healthy transitions with inner strength. Allen suggests that most people need to take this essence consistently for 6-9 months until the planetary transits have passed. Try it yourself and see. For although winter follows fall, we know in our hearts that spring will come again!