Are You Open to Your Creative Flow? 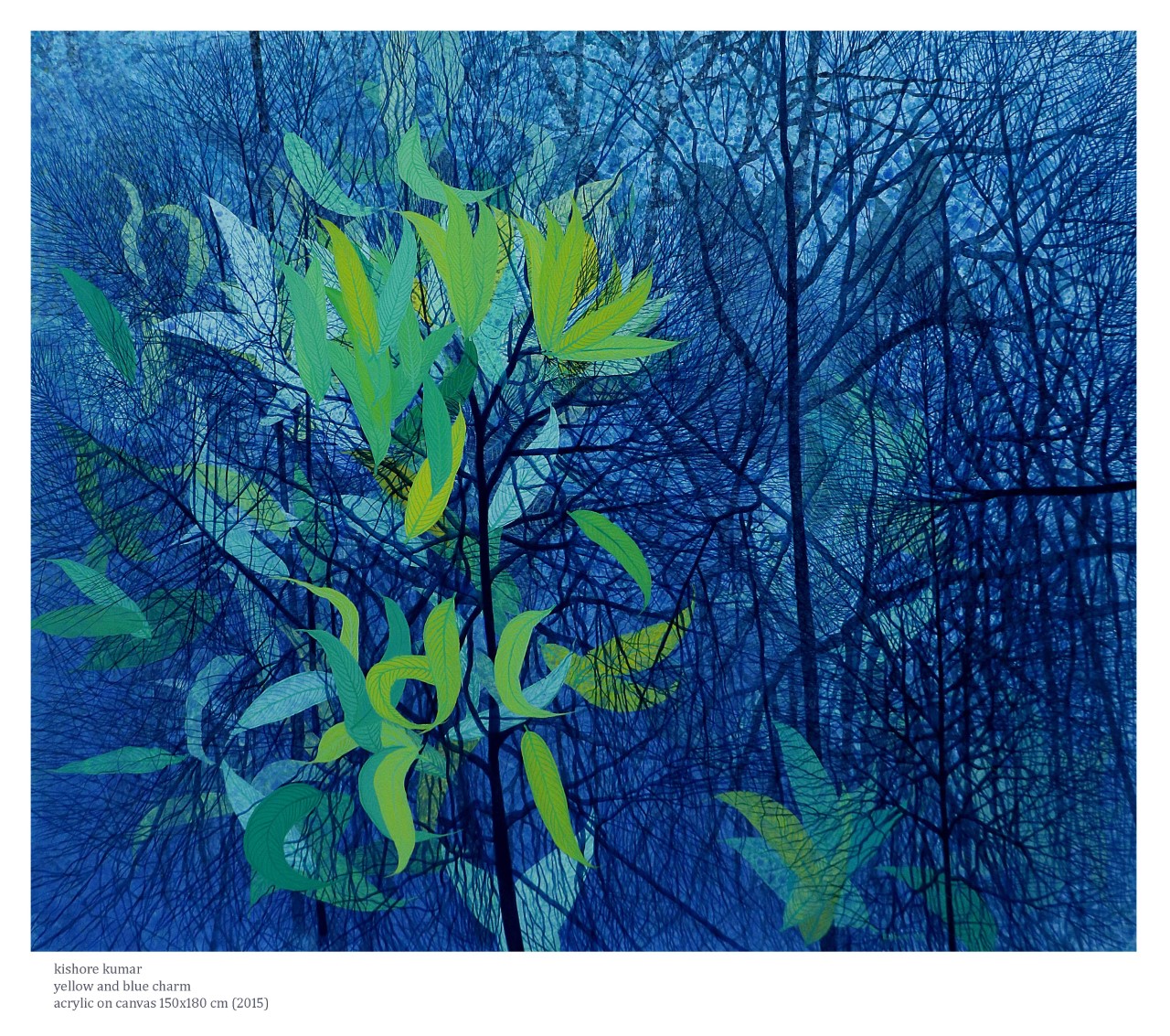 It was not rush hour, yet the streets were packed with cars and drivers shuttling the women of the house to work, shopping and the clubs. My mother would jostle with the drivers for parking, maneuvering her little red car into an impossibly tight parking space. It had been a hot day and she could have stayed home, where it was a little bit cooler. But the loneliness had felt as oppressive as the heat outside, closing in on her, thick and heavy.

And so, without really thinking about it, she was on her way to the group art exhibition at the Habitat Center, a mix of modern and traditional red brick buildings that reflected the juxtaposition of India itself, trying to go forward without losing itself completely, but doing neither very well.

For a while, my mother had taken art classes there.  She was the oldest in a class of young people who clamored around the young “sir,” hungry for his feedback and advice. They would move their chairs a little away from her. No one really spoke to her. They had their young friends. They talked and shared and swapped stories, giggling and laughing among themselves, while “Sir” worked, harassed and over busy, tending to his brood of fledgling painters. Teaching a class was far more lucrative than trying to sell art and the classroom was crowded with kids whose parents wanted them to learn and were willing to pay.

My mother was always a little quiet. She did her own work without asking for ‘Sir’s” advice or feedback. He would try and look at her work more tomorrow he told her, but the younger ones tended to be more aggressive and took all of his attention. She didn’t mind.  She had a quiet elegance about her. Like him, she didn’t belong to this town. Her clothes were simple and understated. In a city that prided itself on its flashiness and outspokenness, she was understated and soft spoken. She lacked the brashness and step-on-your-toes forthrightness that was Delhi. The teacher was learning to push back, but he too might never learn that lesson well enough.

My mother parked her car in the underground parking garage. I had always felt that the spaces were tighter than the US. Perhaps the cars were smaller. She checked for her keys and handbag and walked up the stairs crossing the courtyard to the art gallery. This had become one of my mother’s outlets after my father had died. Something to do, with no one to stare at her for being alone, allowing her to step out of the house.

There were a few people milling around at the exhibition. The gallery was open on one side with a long deep overhang that protected it from the sun and offered some shade, but no protection from the heat. Artists stood or sat near their artwork.

Nothing particularly striking or interesting. I should have stayed home, she thought. Then she saw them.

The three paintings were almost like a series. There were leaves intertwined, some shadowy, some vibrant. The textured blue background seemed like the interconnected web of all things into which she had somehow slipped and fallen and lost her place. In the depth of it, there was vibrant life, leaves and color- -a contrast of shadow and light, of color and non-color. Against the heat of the day, the cool blue seemed to beckon and soothe her. She felt her shoulders relax.

“Ma’am you like this painting?” a voice broke through her reverie. She turned and saw an earnest young man with a mop of curly hair. He gave her an eager smile. She smiled back.  She couldn’t help herself. “It’s beautiful,” she said. “Thank you, ma’am” the young artist said. “I’m Kishore.” “Are you from Delhi?”  she asked him. “No Ma’am. I’m from Chhattisgarh.”  Chhattisgarh? Where was it? Somewhere in the middle of India. What was he doing here? 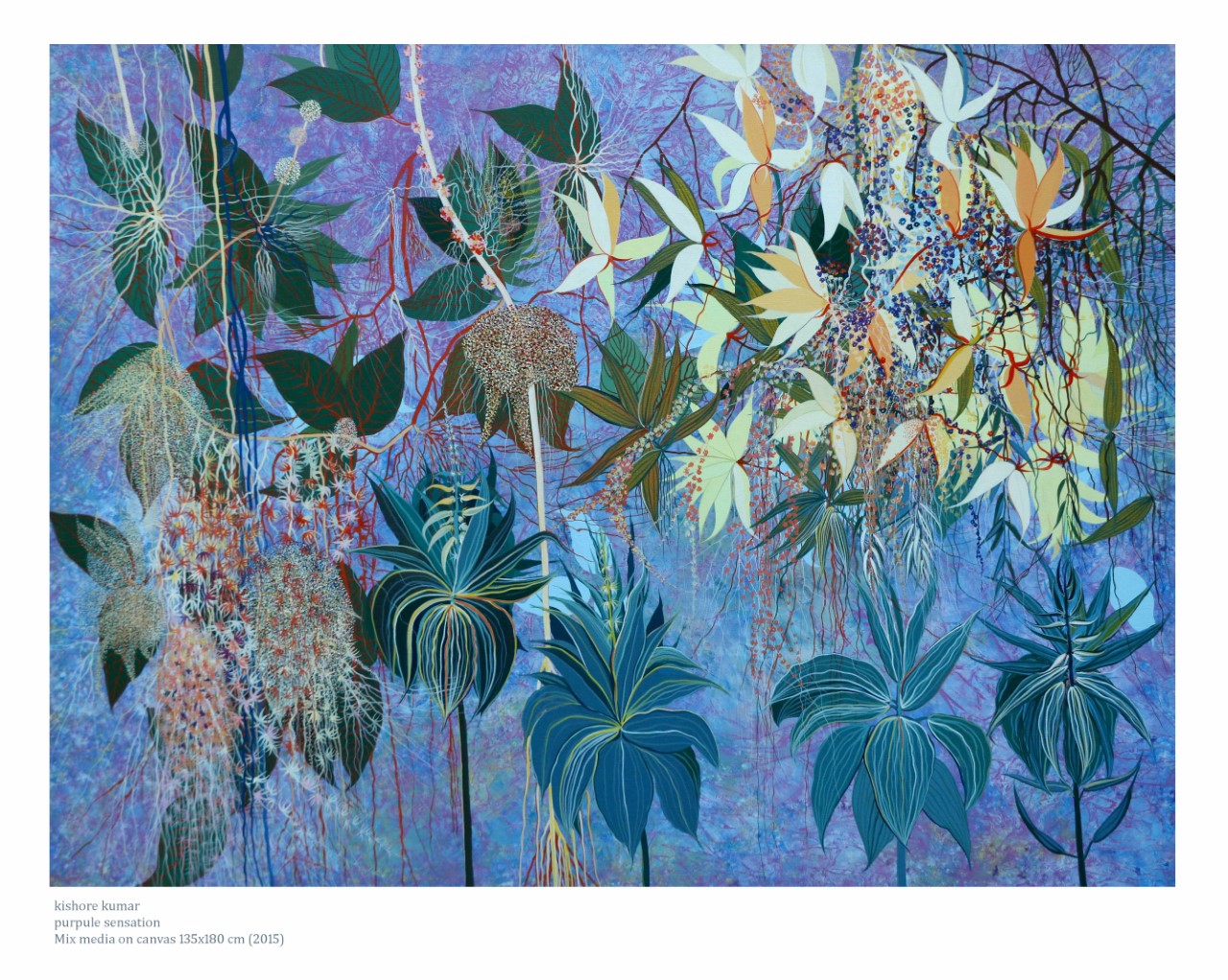 “Do you think you might be interested in this piece?” She did love the painting, but it was so big. “I don’t have any space for it,” she said. And then she asked, for no apparent reason, “how big is it? “It’s 5 feet by 5 feet Ma’am. I like to do big canvases.”

“Oh, that’s definitely too big for my house. I don’t have the space,” she said, more sure this time, that this painting was just impossible for her to accommodate. “Ma’am, I have to pay the rent for the exhibition. If you like this piece, I will give you a really good price. It’s closing tomorrow and if you take it, I will bring it to your house and deliver it.”

My mother looked him up and down. He was neat and clean, yet hardship peeked through in his worn sandals and his simple clothes. I received a phone call the next day. “I’ve bought a painting for you,” my mother said. “I liked it and I think you will too.” And, that is how Kishore entered my life.

When your work flows from the depths of your heart with devotion, with attention, and with a tranquil mind, you are satisfied with your creation. You might have spent days and hours with it, but when you honor creativity, it’s almost like you and your work become one.  Time seems to stand still, and judgment takes a pause. In the place of judgment is joy. There is a flow. The muse has alighted on your shoulder and you have honored her divine presence through your creation. 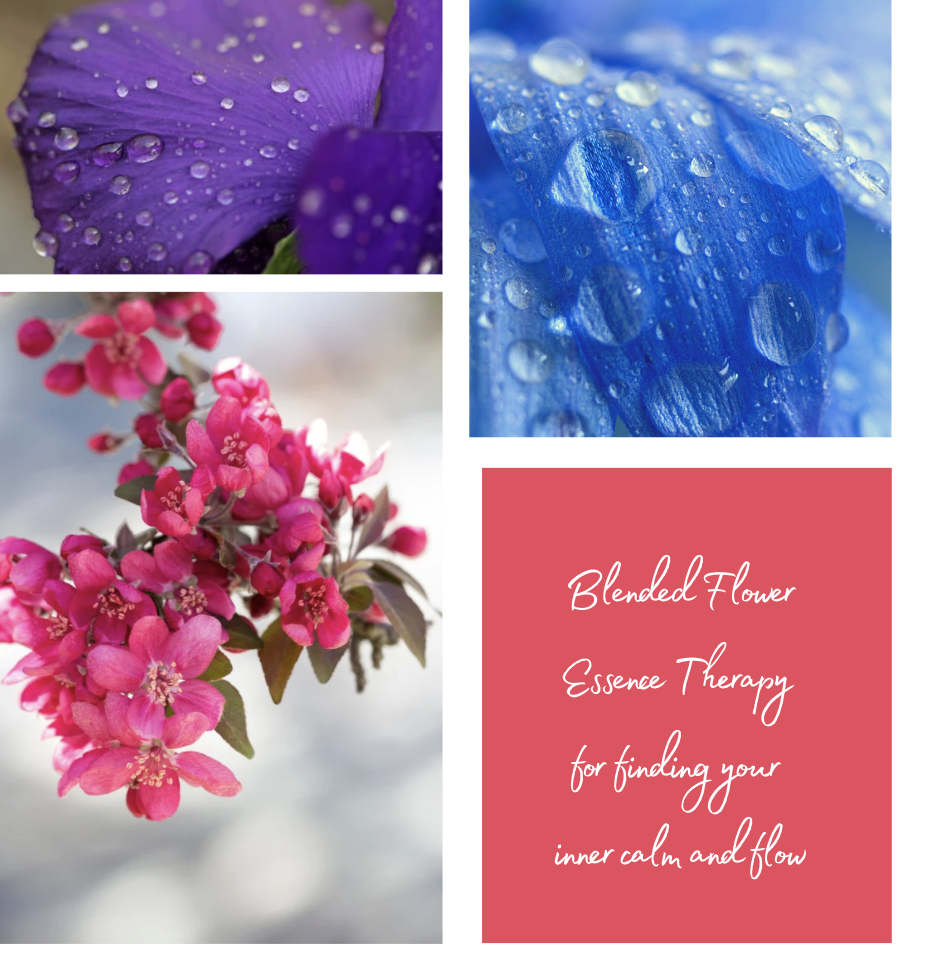 The call for Chicory essence is sometimes so subtle that it’s almost easy to miss it. The need for attention in the classroom, in the meeting, at the party. Chicory creates calm inside, as you cease to struggle for validation, appreciation, or acknowledgement. It brings a freedom that allows others to be free as well.

Add Crab Apple essence to censor the harsh inner critic that pushes the muse away and quiets the harsh clap of judgement.

Finally, add 2 drops of Iris, the essence of flow and inspired creativity. Iris flower essence restores us so that we can be creative with our work—whatever it might be—and revitalizes us from within.

This is the second in a weekly series of blogs that explores my search for reverence for life. What does it mean and why is it important?