Are You Willing to Lift Someone Up? 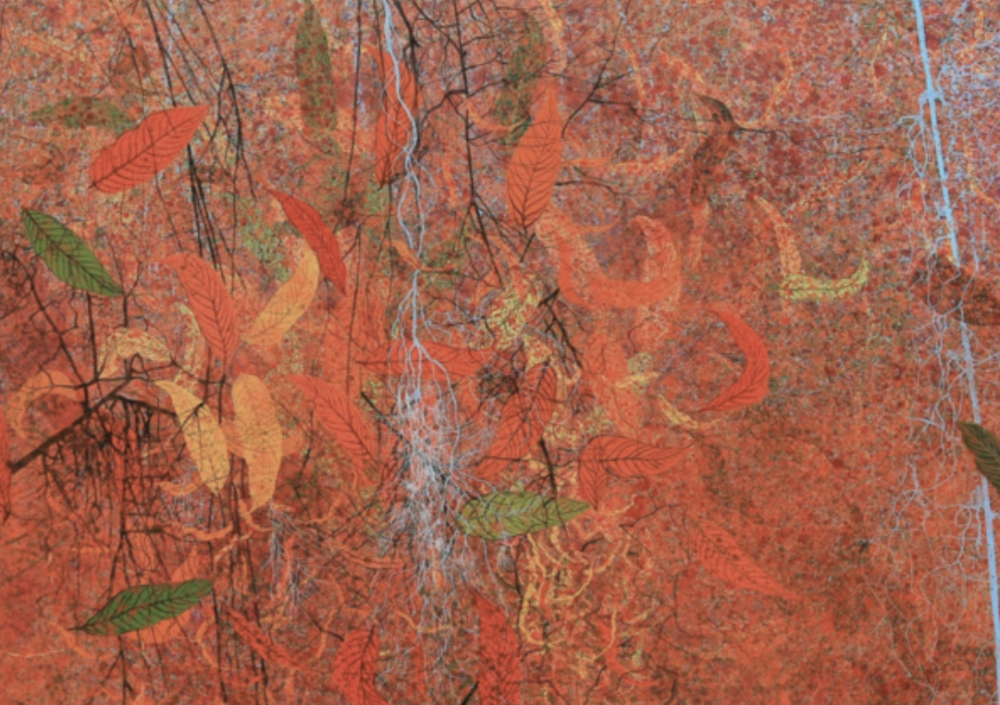 The big day arrived…the opening of Kishore’s solo exhibition. His parents would not be able to visit. He wanted my mother and an older artist he had invited to light the ceremonial lamp to inaugurate the exhibition. I called my mother. I felt overwhelmed by the weight of my responsibility. I felt I held his talent, his future in my hands. “This is too much,” I wanted to say. “I don’t think I can do this anymore. It’s too much work.” But before I could say anything, my mother said, “he looks so much more confident and relaxed.” “Yes,” I heard myself say, “Hopefully, I’ve helped him.” 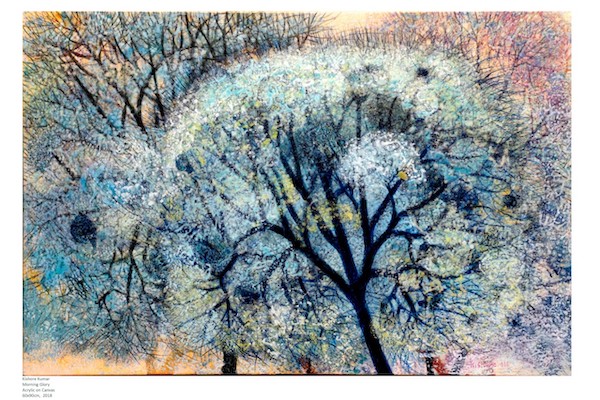 Kishore sold a few paintings at the exhibition. He called me. “One of the buyers is haggling about the price,” he said. “If he doesn’t want to pay you what you are asking for, don’t sell it,” I hear myself say. He did what I told him and the painting sold at his asking price. He also won a Government of India award with a monthly stipend. Some paintings were selected for an All-India exhibition, and shown in Mumbai. His parents were happy. He was happy. I had done what a mentor hopes to do- -guide someone to happiness and fulfillment, by challenging your own abilities, and pushing the student to challenge theirs.

I don’t think I missed having a mentor until I started to support Kishore. I remembered my first day at work years ago as a freshly minted doctoral student. I was wearing the only suit that I could afford to buy. I felt nervous and excited. The men and women I worked for made me feel that I was a valuable addition to their team- -that I had the capacity to succeed. After several poverty-stricken years of graduate school where each day I felt like I was climbing a wall only to fall back to the bottom, the work felt easy and fresh as a spring breeze. Their belief in my capacity to deliver, to create, to be of value, felt like sunshine after a long, gray winter. 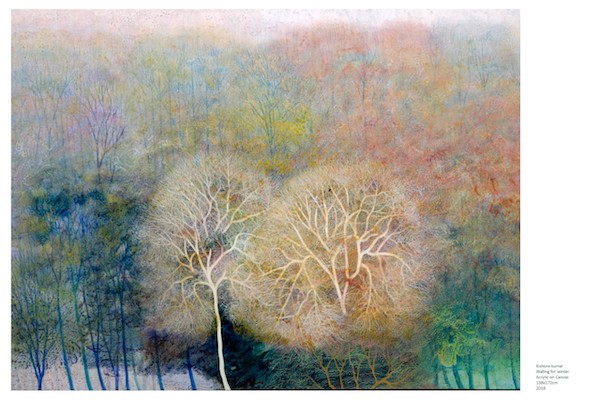 When I left that job in Washington DC to follow my husband with my infant son into a new city and a new job, there would be many lean, long, arid years without a mentor- – without anyone who believed in me. Being without a mentor felt a little bit like being lost in the desert of life transitions, searching for signposts, clutching at straw mirages, not knowing if I was actually on the road to somewhere or nowhere. I knew that lost feeling, and so I wanted to believe in Kishore the way my mentors had believed in me. I wanted to give him what had been taken away from me. I wanted to honor my mentors, by being a mentor.

When I went to India, I visited Kishore in his walkup apartment where he lived on the top floor. The taxi driver didn’t want to take me to his neighborhood. It’s a dangerous area he told me. “We’ll pull up next to the metro station and you can wait for me, please. I’ll just be a quick minute,” I said. I arrived at Kishore’s door huffing and puffing. He had bought me flowers and was very apologetic for the long trek up to his tiny loft. There were two rooms—one was open. It was his studio. There must have been a bedroom somewhere else, but I never saw it. He had canvases in his hallway. He brought them in, and I was stunned by the work. It had shifted—the colors had changed. It’s as if he had been unshackled. There was a freedom of expression, a boldness of color and life. 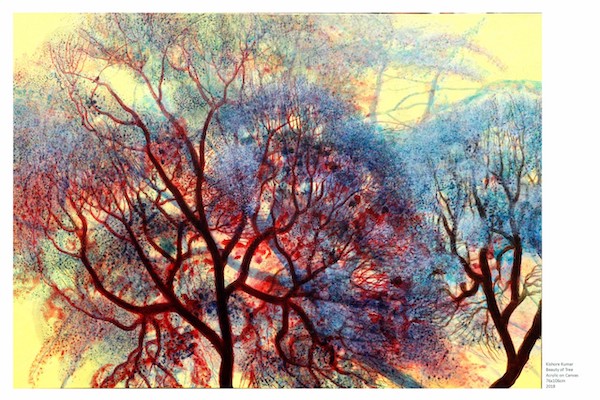 Kishore pointed to one painting. “When I started this, I felt that I was one with the color. I felt as if I had never seen color before,” he said. When I looked at the painting I could see what he meant. The rich saturated hues just sang from the page. Kishore’s paintings had shifted from somber delicate hues to bold dramatic color.

I bought the painting he had done for me and hung it up on the wall as you entered my house. It wasn’t me. It was bold and dramatic. It called attention to itself. It sang out loud—people loved it. It’s the painting he wanted me to have. It was much bolder than I was.  Perhaps this was the point. His painting reminded me to trust myself as much as he trusted me- -to tell me that I was bolder, with richer, more saturated colors than I dared to imagine. Now, it was Kishore’s belief that lifted me up. We had come full circle.

Beech flower essence helps you avoid being rankled by the people in your life who drag you down rather than lift you up; and prevents you from judging them harshly. It helps you accept other people’s imperfections and be more tolerant of them.

Pink Yarrow prevents you from taking on other people’s emotions and becoming too much of an “empath.” It helps you be compassionate without merging with another person’s emotions completely.

This is the sixth blog in a weekly series that explores my search for reverence for life. What does it mean and why is it important?